I suggest the implementation of a common good parachain for the liquid staking of Polkadot’s DOT tokens.

As you know, Polkadot is a PoS and can receive yield through staking.
Currently, Nomination Pool and Liquid Staking are available as an easy way of staking in Polkadot.

Currently, 881,245 DOTs are staked in the Nomination Pool. 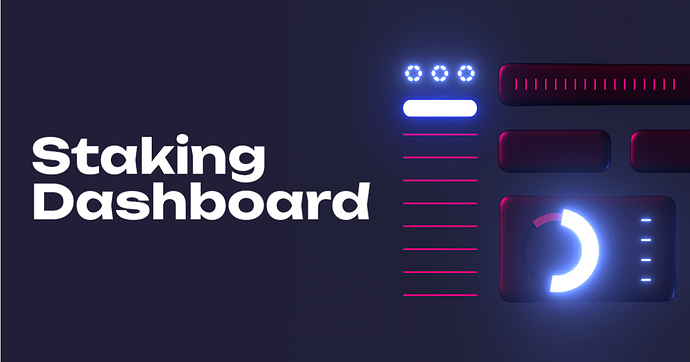 Meanwhile, 3,742,840 DOTs are staked in Acala’s LDOT and Staked in Lido is 2,436,120 DOT
(Sorry, new users can only put 2 links in a post.)
Parallel and Bifrost also offer liquid staking, and TVL will have even more
Considering that Nomination Pool was established relatively recently, it is evident that the demand for liquid staking is very high.
In recent years, products that apply liquid staking, such as EigenLayer, have been announced
Liquid staking is an essential product for the future development of blockchain.

Liquid staking is also actively used in Ethereum.
Lido boasts the largest TVL of any DeFi product
However, ETH staking is an oligopoly market with a few operators, with the top two companies accounting for 42% of the market.

Many have pointed out that the concentration of staking in a few liquid staking operators reduces network security and anti-censorship. 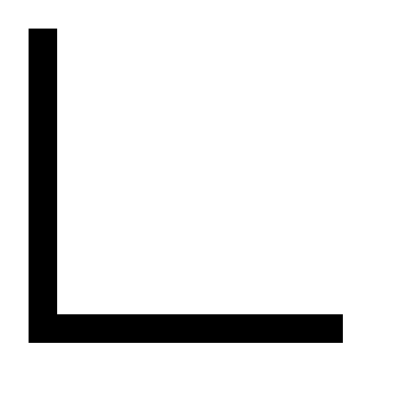 The Risks of LSD - HackMD

I hypothesize the following.
A number of observations have suggested that the concentration of staking among a certain number of liquid staking providers can undermine network security and censorship resistance. The widespread circulation of only one type of liquid staking token due to network effects and the much greater incentives for liquid staking providers to prioritize profit over network security and censorship resistance are the root causes. Decentralization is not brought about by staking providers, but rather must be ensured by the network itself. While Polkadot has the excellent NPoS mechanism that does not centralize staking, it does not function as well with liquid staking, requiring a system in which each individual staker scrutinizes and selects validators. Given these points, I believe that liquid staking on Polkadot should be offered on a non-profit common good parachain.

The tokenomics of DOT liquid staking on common good parachain should be based on StakeWise V3.
In summary

VLT yields vary depending on the validator selected, creating an incentive to diversify validators through NPoS.
In addition, a restaking function such as EigenLayer can be added as a utility to osDOT.

I wish for a deeper discussion on the matter of liquid staking as a means of increasing the decentralized nature of the network through my suggest. Thank you

My main grudge toward the typical liquid staking is that unlike many other crypto assets, DOT is slashable up to 100% at any point. This makes it a very bad collateral for defi. While my opinion is not as defi-friendly and might seem conservative, seeing the death spirals that can happen under liquidity crunches, I think it is for the best of the ecosystem in the long run to have the majority of the DOT staked in a 100% non-liquid way.

That being said, I don’t have a strong opinion at this point about whether this should be a public service or not.

The hard part of gathering security for any staking protocol is gathering the amount of on-chain stake required to make the cost of buying out the protocol prohibitive. However, PoS systems have the property that once stake is staked, it can be reused for multiple purposes without inhibiting the security of any of those purposes. In Polkadot, we can implement restaking by allowing validators to specify a custom AccountId which is allowed to slash them. Parachains themselves can act as accounts …

I believe this question of whether additional relay chains harm security is important, fascinating and off-topic. That is, it is a question of capital availability/allocation and possibly relay chain federation design. Unless someone has beaten me to it, I’ll open a thread on this once I’ve collected my thoughts.

I say the latter is related because my, initial, view is that the way to decentralize Polkadot is via a limited/specialized rehypothecation functionality (restaking/liquid-staking) targeting, i.e. limited to, leveraging the Polkadot security-capital for relaychains. Specifically, I think the objective that …

This would open up the possibility of parachains adding ‘first-class’ functionality to Polkadot by enabling validators to opt-in to do more work with the same stake, like EigenLayr does for Ethereum.

could actually be extended to the objective that …

This would open up the possibility of relaychains, adding ‘first-class’ functionality to Polkadot by enabling validators to opt-in to earn more rewards with the same stake, like EigenLayr does for Ethereum.

Hence, I believe such limited/special-purpose rehypothecation functionality would best be added to Substrate.