The following is a short update on the ~334 validators slashed in era 4543 on Kusama:

This PR has been open for a while and is part of our efforts into redesigning the slashing system. For the sake of transparency, we actually wanted to merge it a long time ago, but we decided to wait until our proposed design for the “next” slashing system is ready, and then move forward.

The Kusama incident was just some extra catalyst to merge this ASAP and propose it to Kusama (and later on, Polkadot).

In short, this PR removed any kind of “automatic-chilling” for nominators. Validators are still disabled until the next era as they get slashed.

In short, the main function of this mechanism was to protect nominators. As we have evolved and have nomination pools now, entities that want to be idle, and expect to “be protected” should move to being a pool members. Nominators are scarce spots reserved for active entities who are monitoring the system, and respond to event like slashes quickly (and in an economically rational way).

The main flaw of this mechanism was that the way it was originally implemented, even if a slash is canceled, the chilling is not. This has historically been a major pain point. See: Full Slash Reversals · Issue #6835 · paritytech/substrate · GitHub

Weighing the benefit of protecting nominators, and the drawback of damaging validators, we argue that this “automatic chilling” is not worthwhile.

As a short update to this, Ref 16 was executed sucessfully: 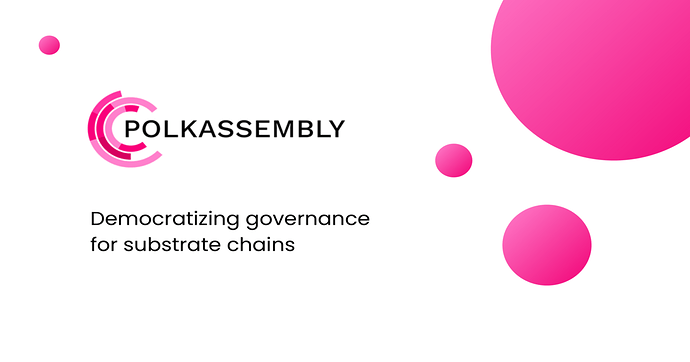 The fix has been verified on Versi. More than 30 disputes per second are raised on average, network is still chugging along nicely. (Slower of course, but no other issues.)

The issue is described in the above referenced PR, in a nutshell it was a detrimental feedback loop. With the fix, dispute-coordinator is handling that large amount of disputes with just 20% CPU usage, dispute-distribution even only at 2%. The system is bottle-necking on candidate validation, which is how it is meant to be: Everything just gets slower with more load, nothing else happens.

Another update here is that Referendum 24 was enacted today, which has restored the chilled nominations to slashed validators. The state of the network is now more or less the same as it was before the slash (there are still a handful of validators that have yet to re-submit the validate intention).

The additions @eskimor mentioned above will be included in the next release (0.9.36), which is currently being prepared and should be out shortly. With this release, the issues that contributed to nodes going offline shouldn’t happen again.