Thank you so much for everyone that attended Polkadot Summit: Barcamp in Lisbon. 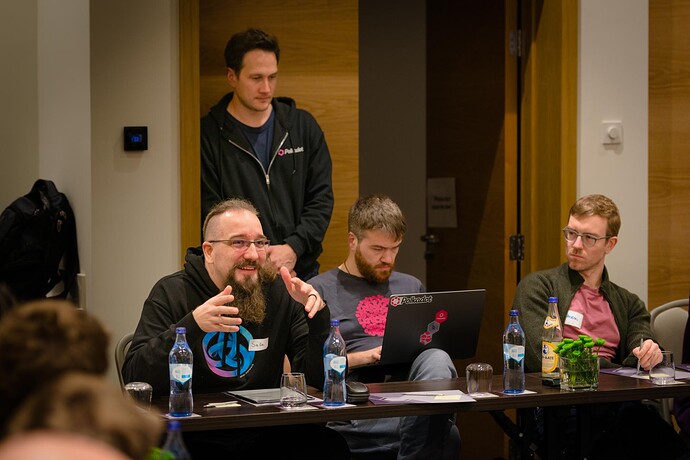 I am so honoured to have been in your gigabrained midst, and it is a true pleasure to be a part of the grand movement we call Polkadot, of which you are so crucial parts. 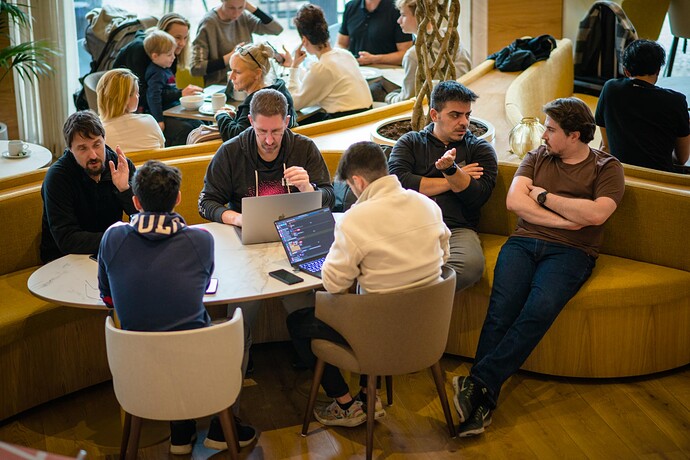 Now begins the real work of the summit - the aftermath, where we take all the ideas, problem solving and debates, and cook it down to manifested action to improve Polkadot.

Ensure that as many of the workshops have a discussion summary with actions that are clear and owned.

To achieve this is no small task - there were 23 workshops covering a staggering range of industry expert domains, with over a 110 participants in total. Just summarising would be a herculean task, and taking action even more staggering. This is the category of effort for which we all gravitated to this space - to leverage to power of the crowd and the many. Thus:

https://polkadot-summit.notion.site/Polkadot-Summit-Outcomes-Tracker-aba3d9019f5945a8bea2fea8858c9649
Here, I have created a Notion workspace to collaborate on our collective action plan. The note takers have been dropping in their notes since the summit, and 9 hosts have now summarised and broken down their discussions into actions, and now it is grown enogh to share here on the forum.

I have written some initial todos to keep us directed, but fundamentally, I am not here to lead, only to steward - decentralisation comes from us all owning this and I cannot tell you the best way forward, as I know very little of these subjects when push comes to shove.

Out in the normal world, I feel like a smart person, but being in the presence of you all is extremely humbling and this Notion is just a first scaffold and early prototype to what I hope will be a Polkadot Summit, that is eventually completely owned, coordinated and led by itself. Just like the Polkadot network itself strives to be independent, with Parity as just one of the many, many churning cogs. 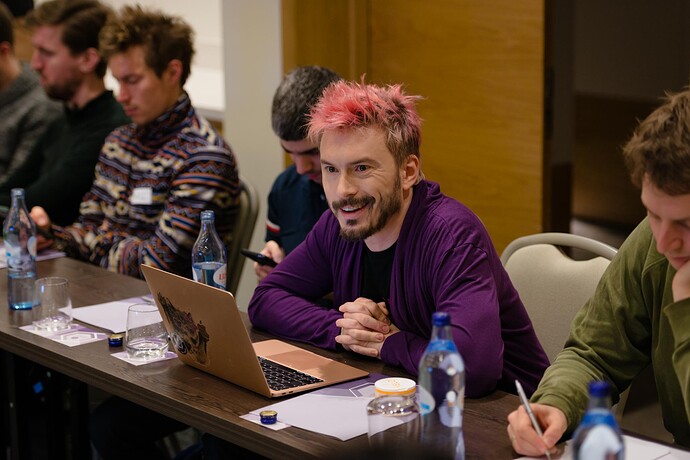 It has been a very long week hunting contact information and my CTRL, V, and C keys are now only intermittently working due to extreme wear, and I am rather emotional, so I apologise for this completely excessively poetic hymn to a Notion workspace, but over the course of this week it has grown into a symbol of why I am here, why you are here, sailing the pink seas - to fix a world ailing with coordination problems. 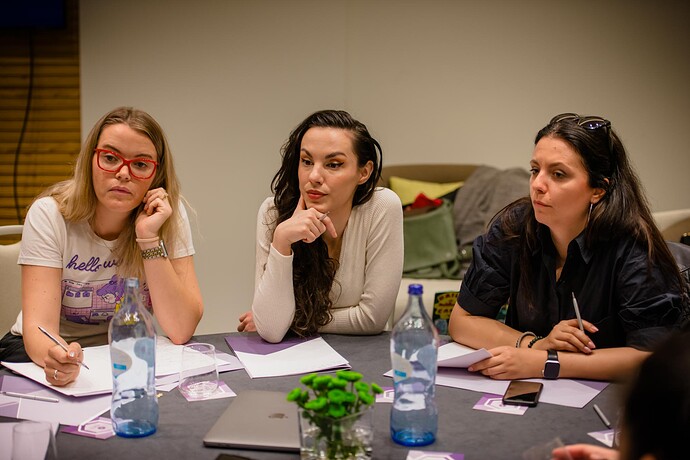 Soooo… if you are gung-ho and a fellow Notion strategy poet with a passion for human coordination, you are cordially invited to join in and grab the wheel - email me at mattias@parity.io and I will invite you to the workspace. You are especially welcome if you are not at the Summit! (If you are a host, you should have access to the workspace already)